Including Gifts for a July Birthday!

For all our lovely July babes, this blog post is for you! And for those of you looking for a gift for the July Baby in your life, we've got a list of gifts that symbolize the month of July that your bestie is sure to enjoy! But before we do that, let's learn a little about the month of July and its symbols! Let's Dive In!!! July - Formerly known as Quintilis, the Roman word for “fifth”. Appropriate as it was the fifth month of the year. It was renamed to "July" after Julius Caesar, in line with the royal family name (Julius). The Birthstone of June is Ruby! Ruby is considered a high energy stone more than likely because of its rich red color. Ruby gets its name from the latin word, “ruber” which translated literally means red. Red is the color of love, anger, and passionate feelings, thusly, ruby represents emotions on extreme ends of the spectrum. Ruby is also associated with blood, fire, life force, vigor and courage. The Horoscope signs of July are Cancer and Leo

(Otherwise known as the Crab and the Lion!) The Flower of the Month of July is a Larkspur! The larkspur is seen as a symbol of powerful love. It symbolizes positivity and a strong connection with another person. The common blue/purple larkspur is a symbol of grace and dignity. Holidays in the Month of July include: 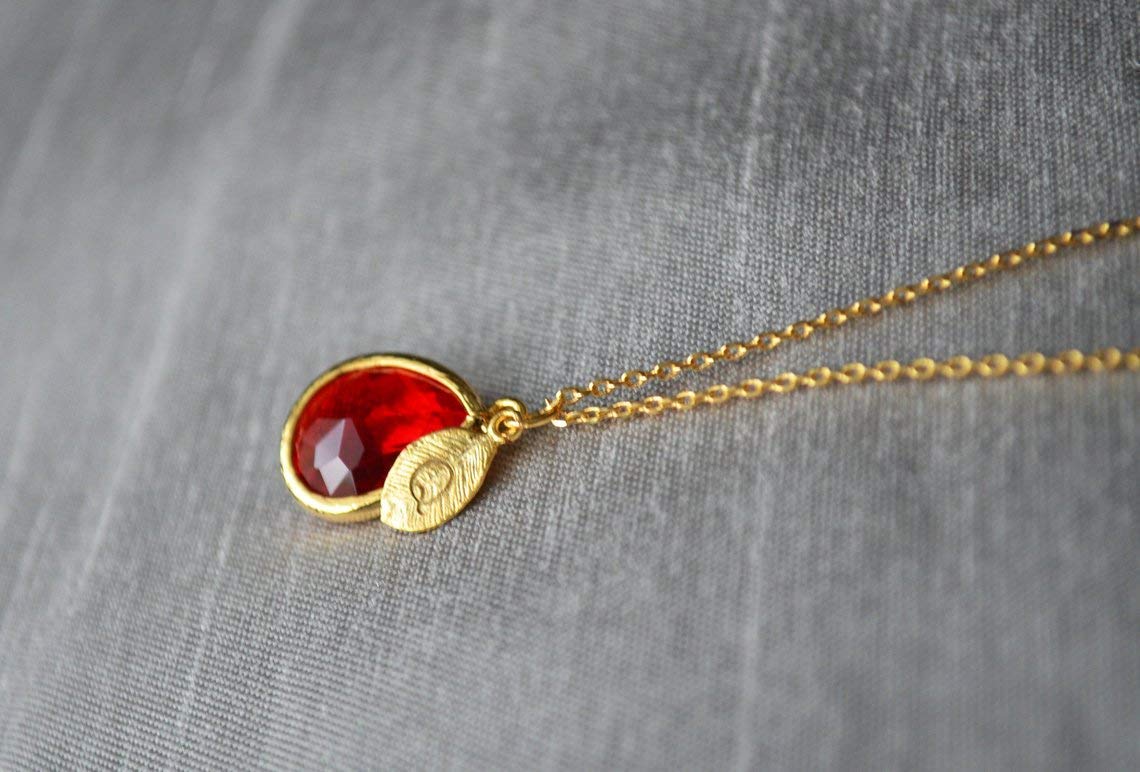 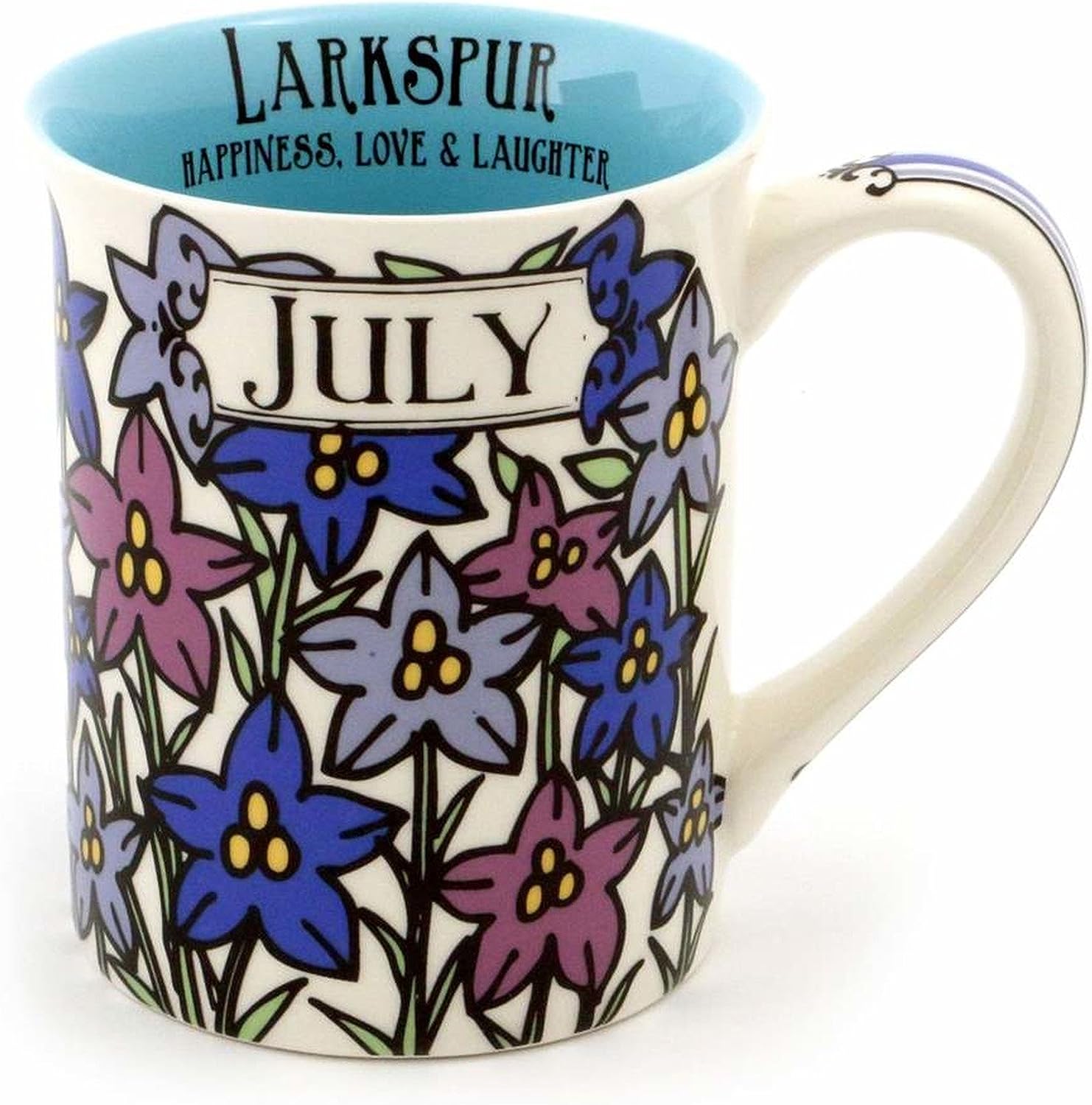 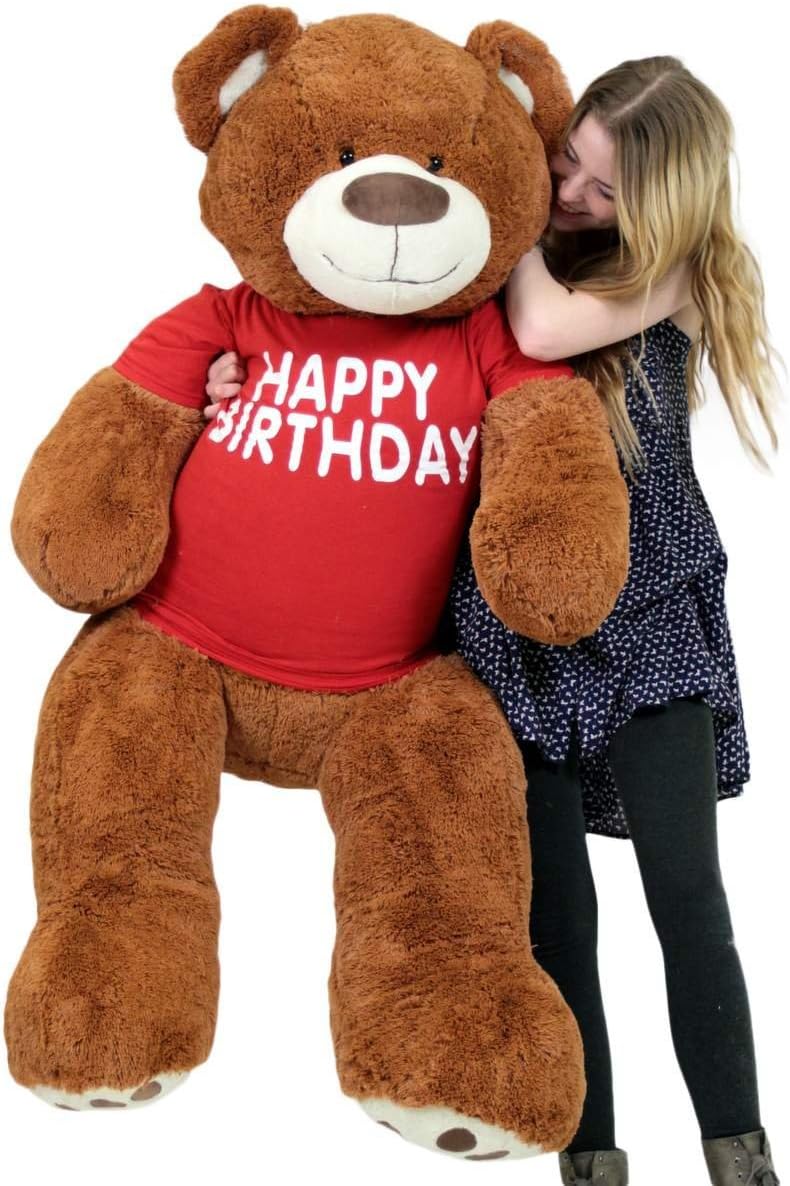 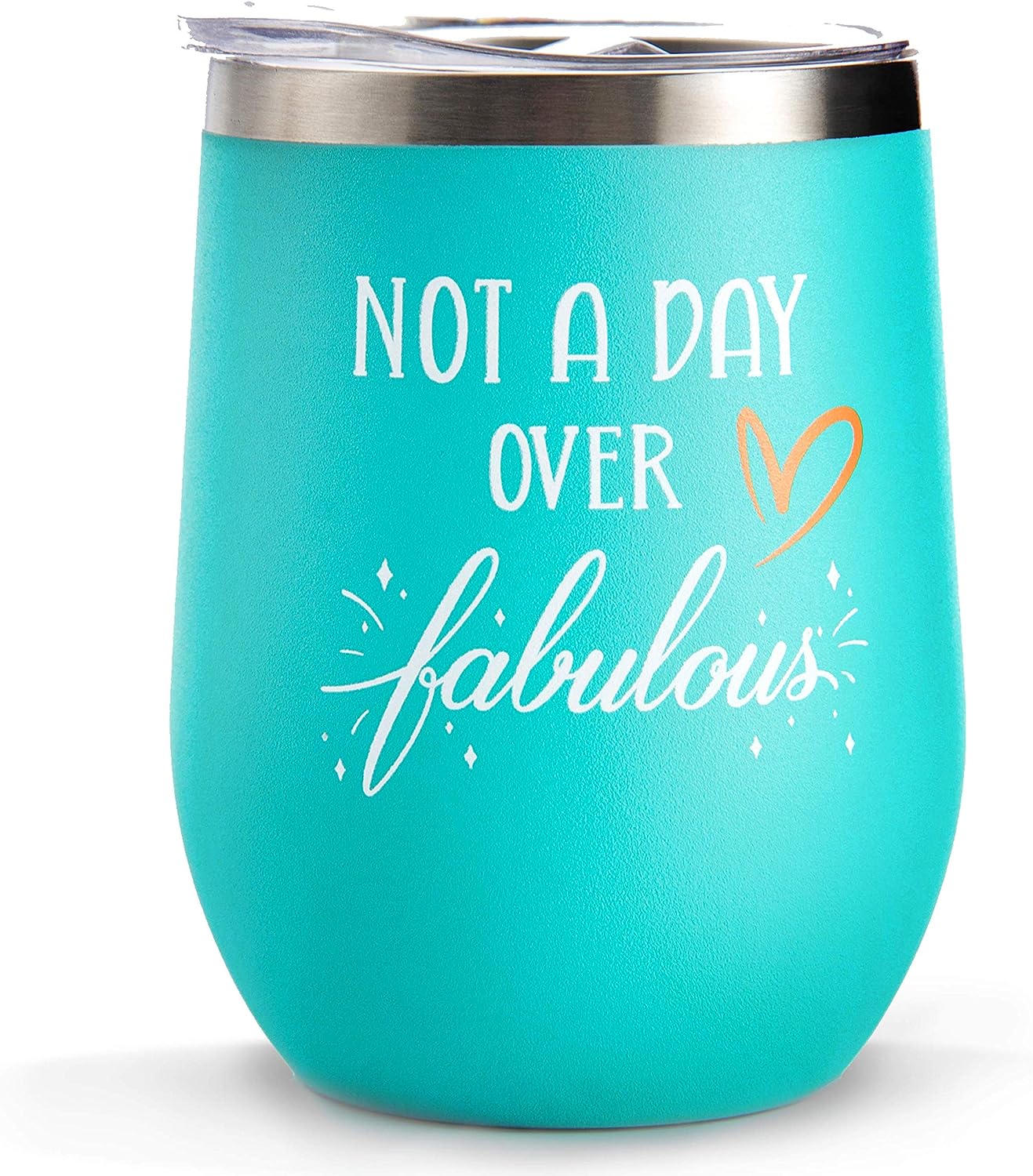 Not a Day Over Fabulous Wine Tumbler 12 Oz 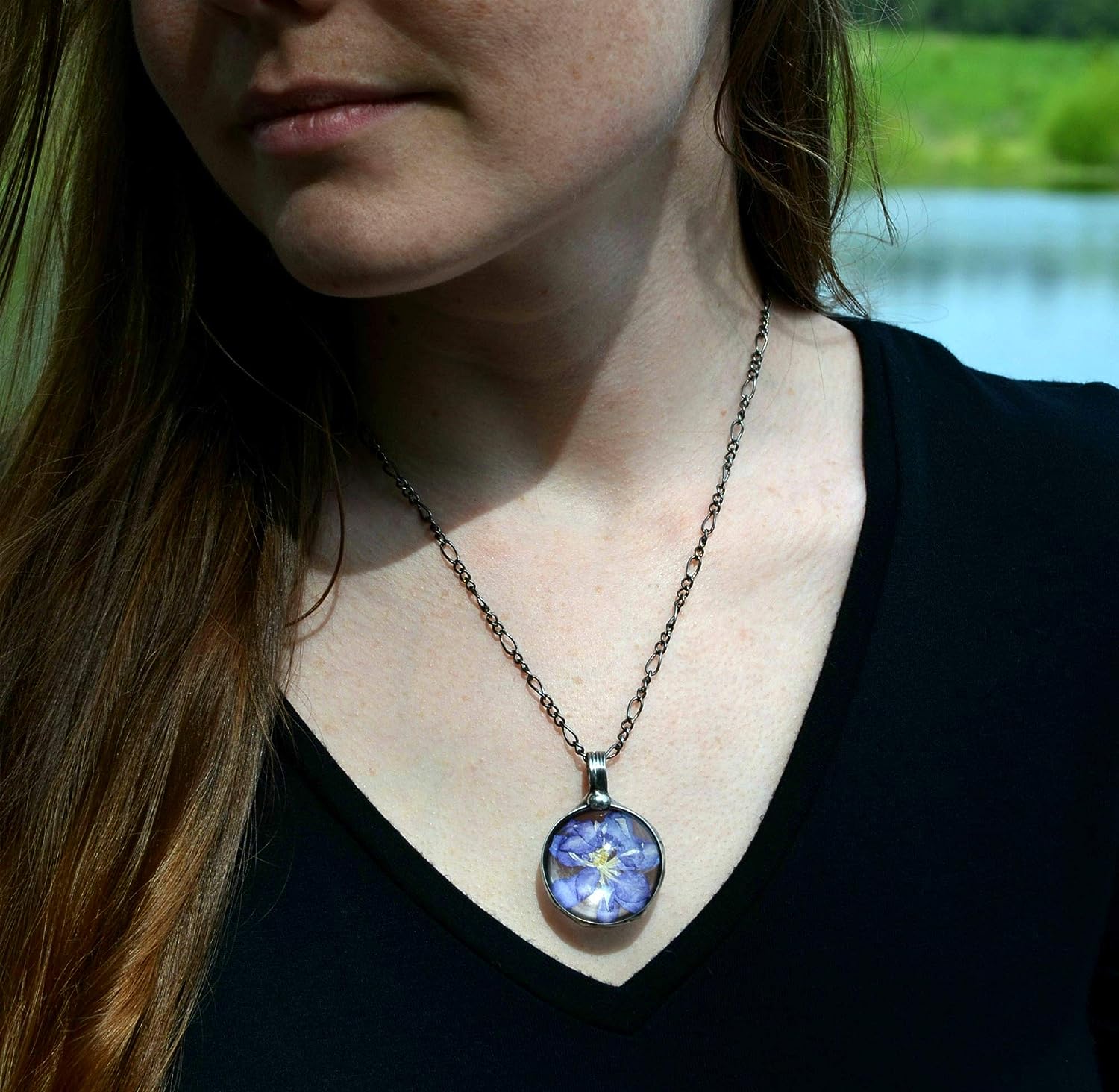 Have Your Cake and Eat it Too!